All chalets in La Plagne on startchalet.com >>

Browse all chalets on startchalet.com >>

To the home page startchalet.com >>

La Plagne is one of the most famous ski resorts and is among the top three of the largest ski areas in the world. La Plagne is since 2003 along with the resort Les Arcs Paradiski under the new name. The ski area consists of over 425 km of pistes and 143 lifts. La Plagne is situated at an altitude of 1800 meters and the highest altitude of the ski area is 3250 m. The area is especially snow-sure because one is very much of the slopes above 2000 meters altitude, where it also happens to have two glaciers . One in La Plagne (the Bellecôte) and one in Les Arcs (Aiguille Rouge). The ski area consists of six modern resorts, which lie at the foot of the slopes, and four ski resorts giving access to the ski area. These are the ski resorts: Peisey Vallandry, Montchavin and Les Coches. The stations and villages are connected to each other. Free transfers between 08:00 and 12:00, so you can enjoy a car-free ski holiday. The villages of La Plagne have their own style and have nice shops, restaurants, childcare and ski schools. Three Starred alternate with fast-food stores, while you can also enjoy the local specialties. There are also plenty of opportunities for après-ski. In short, everything is there for a successful and carefree winter sports holiday! It has become well known for cycling stages in the Tour de France. 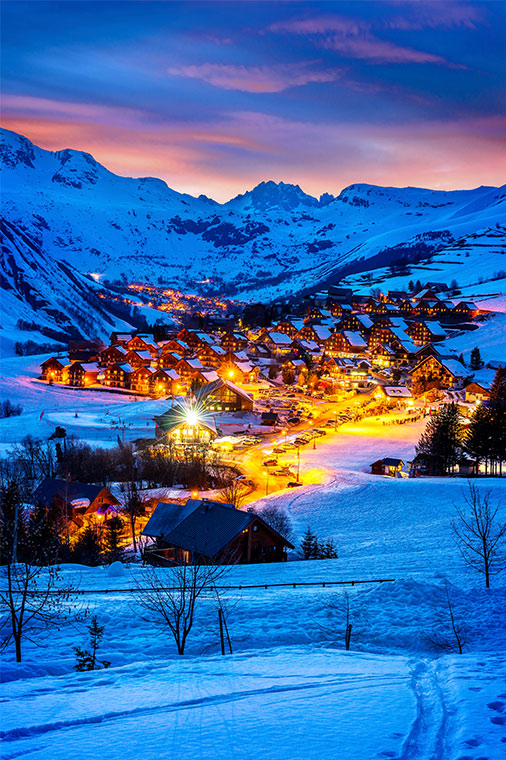 All chalets on StartChalet in La Plagne (village) 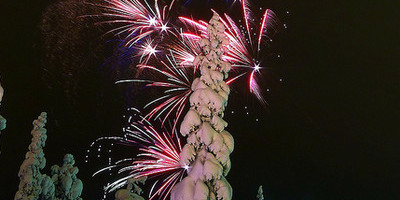 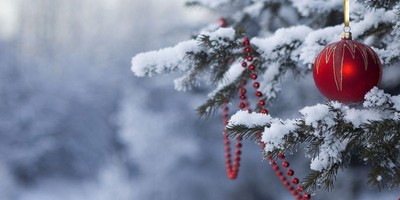 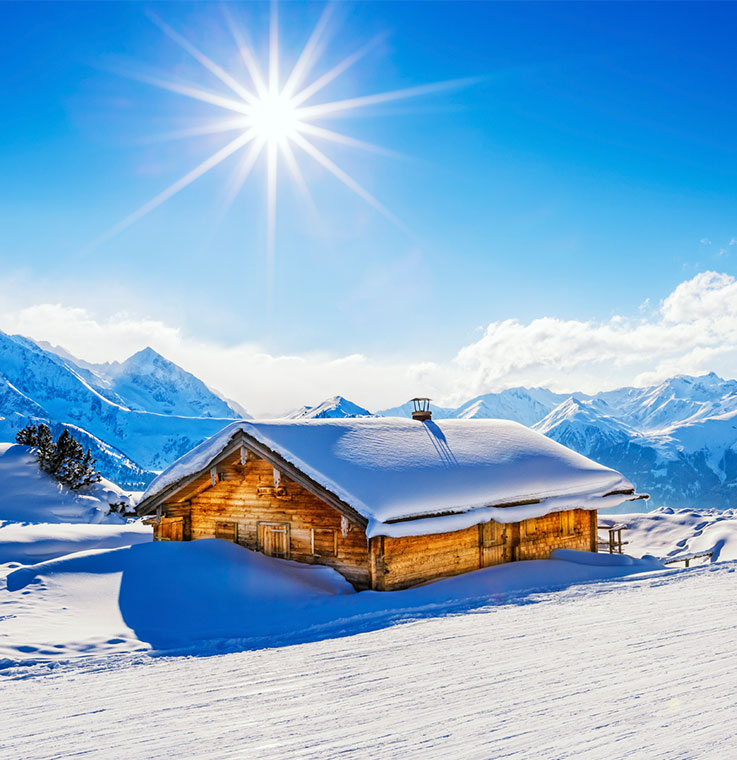 Large chalets for more than 15 people in La Plagne (village) 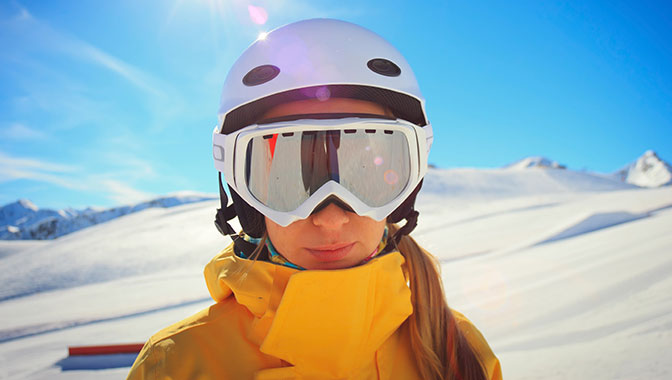